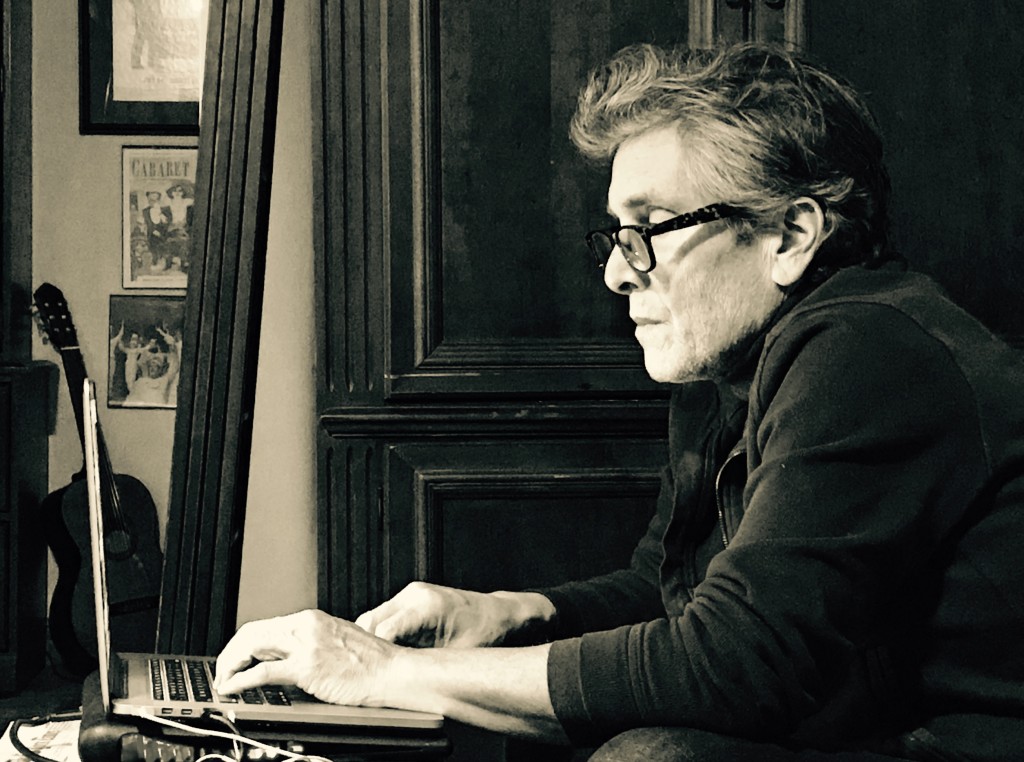 When we first see Joaquin Phoenix as Arthur Fleck in the title role of the Todd Philip’s origin film, Joker, he is becoming that thing Judy Garland and Gene Kelly sang and danced to us about in the MGM musical, “The Pirate”. And, as with most who cry on the inside while laughing on the outside, the more Arthur tries to be a good clown, the more the gods of tragedy reveal his miserable fate. This fuels Arthur’s negative thoughts, which are one of the side effects of all the anti-psychotics he is taking. No matter. After a full day of clowning around Arthur goes to his state-funded mental health professional who psychologically evaluates his compromised condition concluding, “Art, you have definitely earned these meds.” So, she writes up another prescription and off to the pharmacy he goes… until funding is cut and then the Joker’s on us.

Without revealing too much more of the plot, I’ll sum up Arthur’s circumstances with a quote from P.G. Woodhouse’s, Jill The Reckless, where Woodhouse references Tolstoy to describe one of his book’s characters— wealthy, dimwitted clubman, Freddie Rook. This section could just as easily apply to Fleck—
“Freddie experienced the sort of abysmal soul-sadness reminiscent of one of Tolstoy’s Russian peasants who, after putting in a heavy day’s work strangling his father, beating his wife, and dropping the baby into the city reservoir, turns to the cupboard only to find the vodka bottle empty.”

Creating a proper comic book movie villain requires separation, this way we multiplex-goers can kick-back in the big recliner and say, “That joker ain’t me”, while enjoying our hot-buttered fun. For example, we kept our distance when Heath Ledger gave us his Oscar winning look at our favorite clown prince of crime in, “The Dark Knight”. In all of their purple and green glory, Heath Ledger put all other Jokers of Batman-movies-past to shame. We knew we could never match Ledger’s level of cool, not even in a Halloween costume. We adored his performance, it made us feel dizzy with popcorn pleasing pleasure.

Not so with Mr. Phoenix’s Joker, who, in Mr. Todd’s wild ride, isn’t a villain at all, he’s what some of us would call an anti-hero. Although, for my discounted Fandango money, Phoenix surpasses this prefix and jumps all the way up to “every-man” status. And this is no minor feat in major shoes. When an actor reaches this level of truth dressed as “un pagliaccio”, we spectators have no choice but to sit up in our recliners and say, “There but by the grace of regular sized shoes go I.” In other words, separation is nonexistent, this Fleck fella could definitely be one of us— a victim of a broken system. And that’s a bitter Junior Mint to swallow.

We are relating to Arthur’s truth, his whole truth, and nothing but his truth. And, yes, the truth can set us free, but the truth can also be uncomfortable, painful, and, in the case of Art meets Arthur, the truth can be depressing. But truth can also bring catharsis into our lives. Those Greeks had this all figured out long ago, they knew that sitting through a good tragedy might be a desperately needed release, not to mention just what the doctor ordered, which is probably why going to theatre back then was a citizen’s civic duty. Hotdog sales probably sucked, though.

When witnessing Mr. Phoenix’s transcendent portrayal of anti-hero Fleck, I found myself thinking about the teachings of Polish theatre Artist, Jerzy Grotowski, especially during the scenes where Phoenix is working his lean mean vegan body like a disciple of modern dance guru, Merce Cunningham.

“It’s in that nonverbal place that Joaquin Phoenix’s performance, along with Hildur Gudnadottir’s melancholy score, wraps the film in unmanageable sorrow… You can’t completely banish your true self when you dance; Arthur Fleck is still somewhere inside of Mr. Phoenix, even after Arthur transforms himself into the Joker. What makes Mr. Phoenix’s performance so confusingly poignant — and not just a tale of good vs. evil — is the way in which he has essentially placed two characters within one dancing body.”

Grotowski was an experimental theatre director and teacher who developed an acting system based on ridding itself of excess. He believed all you needed to make great works of theatre-art were actors pushed to the extreme, revealing their vulnerability and showing their deepest inner most emotions through their bodies in a very controlled very precise disciplined manner. Not much else was needed, especially in the way of props, costumes, and sets. Grotowski called his brand of theatre, “Poor Theatre”. The end result is considered a “Total Act”. This has also been referred to as “Holy Theatre” or “Sacred Theatre”.

Grotowski said—
“If you want to create a true masterpiece you must always avoid beautiful lies and to always avoid banality. He who is good to others will be happy. But this is not true. It is a lie. The spectator, perhaps, is content. The spectator likes easy truths. But we are not there to please or pander to the spectator. We are here to tell the truth.”

Nowadays, focusing primarily on just the skill of the actor to provide the special effects in a big loud CGI loaded superhero movie is, to say the least, risky, if not all together unheard of in the Hollywood of today. So then why in the name of DC Comics did Todd Philips get all Martin Scorcese with Joker? Fade in on the special effect that is Joaquin Phoenix, who gives the spectator a transcendent performance that is a Grotowskian gift to the audience, and a Hopperesque night for theatre concession workers.