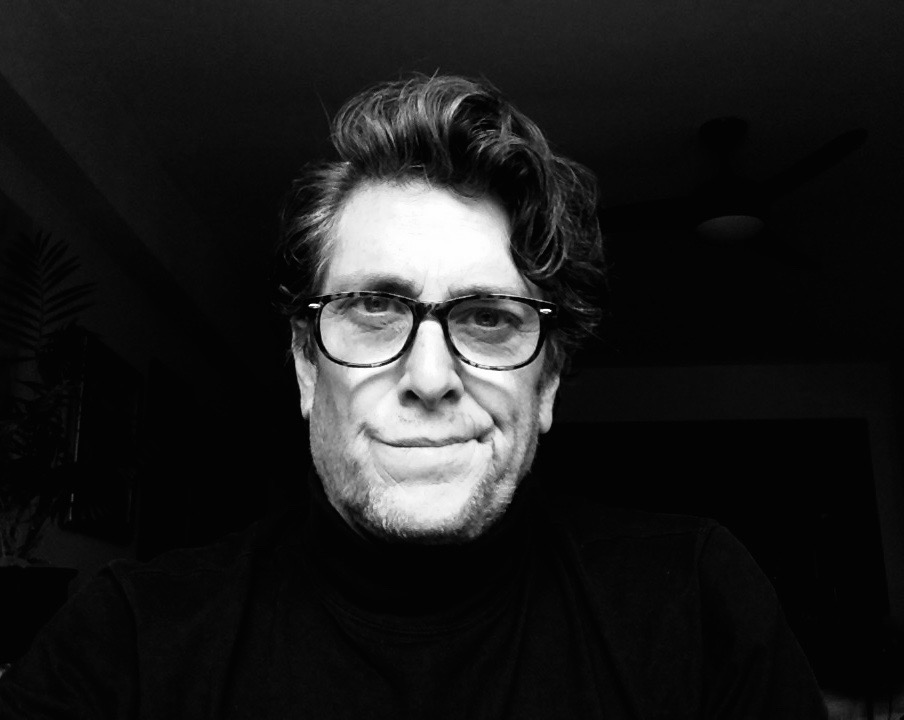 Arthur Miller uses the Salem Witch Trials of 1692 as a metaphor for McCarthyism in his play, The Crucible, now in limited run here in New York featuring a cast of British, Irish and American actors in a reimagined version by Belgian director, Ivo van Hove. I saw the play Wednesday night.

Today, some feel The Crucible is more about the dangers of religious fundamentalism than the public hysteria caused during a time in our history when the rooting out of the Communist spies among us destroyed so many innocent lives. First produced on Broadway in 1953, The Crucible addresses issues that could easily be trending topics on Twitter today. While we the audience look-on as helpless jurors unable to right the wrongs of our past we are fully aware of the fact that these problems still exist in our present day lives. I’ve been a fan of Arthur Miller since age 12 when I first picked up a copy of The Crucible in the Junior High School library and read it cover to cover instead of going to gym class where I feared I would surely endure another beating for being white, fat, and having a penis that showed no signs of puberty. The play deeply resonated with me then and has stayed with me my entire life. I have directed The Crucible once and played John Proctor and Deputy Judge Danforth on separate occasions. I’ve spent a life in the theatre, an idea that if you have great actors and a great play the truth will be revealed after the artifice has been melted away, not unlike the literal translation of the word crucible. Wednesday night at the Walter Kerr Theatre I was once again reassured that I chose the right career. I can’t always say this with respect to watching a play on Broadway. More often than not the actors spend most of the time playing to the audience instead of telling the story. This was not the case on Wednesday night. Instead of trying to impress us the artists on the stage kept to the task at hand— to bring the playwright’s thoughts to life through the craft of acting. Throughout the evening the actors relentlessly pursued their objectives with clarity and conviction constantly colliding with one another on stage creating the conflict that would bring the drama to life. These highly skilled highly trained actors were able to keep the human condition in front of us for three hours. Only once did I see an actor lose his focus. It was late in the second act of a three act play on a two show day.

In Act II, John Proctor confesses to “lechery” to Judge Danforth hoping his confession will save his imprisoned wife, Elizabeth Proctor, who has been accused of witchcraft by Proctor’s young mistress, Abigail Williams. We’ve learned that Elizabeth is pregnant with The Proctors’s fourth child when she is sent to prison and Judge Danforth proclaims that he will not proceed with sentencing until she has given birth. Afterwards she will most assuredly be hanged. Despite sound evidence in her defense, the Judge tells the court that he does not wish to hear depositions. In order to save his wife Proctor cries out in open court that he is the one who should be punished because he has “known” Abigail and therefore knows she’s also a liar for keeping their crimes a secret. He tells the court that Abigail was working for his household as a servant and they had sexual relations behind his wife’s back. His wife sensed something was going on between her husband and Abigail so she gave her to the “high road”. It is clear to the audience that young Abigail Williams is “wanting to dance on Elizabeth Proctor’s grave” with John Proctor as her new husband. Proctor wants to show the court that he is the one who should be hanged for the crime of adultery punishable by death in 17th century Salem and that his wife is innocent and unjustly accused by his jealous teenage lover who is trying to take Mrs. Proctor’s place in their home. Danforth sends for the imprisoned Elizabeth who he will question about her husband’s claim to see if their stories match. Before Elizabeth enters the room Judge Danforth forces Proctor and Abigail to turn their backs on her and instructs them to keep silent and not to look at Elizabeth. Once Elizabeth enters the room Judge Danforth tells her to only look at him. The rest of the seven or eight men onstage were static and facing us while staring emotionless at Elizabeth Proctor who is clearly a broken and scared woman. As Judge Danfoth questions her she tries to look at her husband and is repeatedly forced to look only at him. During this gut wrenching scene featuring Ben Wishaw as John Proctor, Sophie Okonedo as Elizabeth Proctor, Saoirse Ronan as Abigail Williams, and Ciaran Hinds as Judge Danforth, I was once again bewitched by the power of craft. Bewitched by the timeless and artful writings of Arthur Miller, and bewitched by actors who clearly understand the basic tenets of acting. When Ben Wishaw as John Proctor turned his back to the audience he started to cry when he heard his wife’s voice as she entered the room. So real was the moment that seeing his face wasn’t necessary. So transcendent was Mr. Whishaw and Ms. Okonedo’s performances as husband and wife forced apart that we all began wiping our tears in solidarity. We the audience could not see his tears, we could only see his hand go up to his face. We could see the back of his head shake ever so slightly. We could feel his knees weaken, his neck go limp, his upper lip tremble. As I looked around at the other actors on stage standing like statues looking down in judgement on Elizabeth, I noticed the actor nearest Mr. Whishaw break character and glance over at him, surprised to see him crying and wiping his tears. For a split second before whipping his head back to stoic attention he was no longer a member of the mob, he was a member of the audience just like me, helpless to do anything to change the course of history. As he did his best to regain his character, the actor’s face was clearly the face of someone whose heart was breaking right along with the rest of us. It made me think about the line from the play, “It is rare for people to be asked the question which puts them squarely in front of themselves.”

After I read the play that day in seventh grade I got into trouble for not going to gym class and was told by the authorities that I must go the following day or I would be severely punished according to State law which states it is mandatory to take Physical Education and a shower afterwards so you don’t smell up your next classroom. In those days during gym class you were forced to change your clothes in front of one another and after you were educated physically you were forced to take a group shower with your classmates before changing back into your “street clothes”. If, while honoring these ancient rituals, you were different looking than the other boys in your seventh grade class you were ridiculed and sometimes beaten in the presence of the “coach” who would turn a blind eye to these proceedings until the steam settled or until things got so out of control that he had no other choice but to stop the “rough housing”. As I begrudgingly did what I was ordered to do by the State, my worst fears were again realized— I was ridiculed and whipped with wet towels by the other “boys”. Afterwards, as I sat on the bench crying my eyes out and changing back into my “street clothes”, I meditated on one of John Proctor’s lines that continues to be my meditation mantra today, “God is dead.”