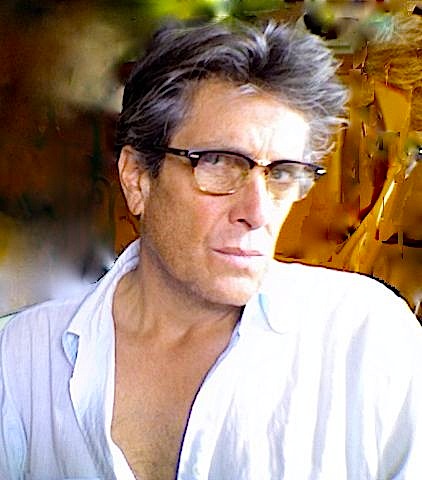 “Someday, somewhere – anywhere, unfailingly, you’ll find yourself, and that, and only that, can be the happiest or bitterest hour of your life.”
― Pablo Neruda

The Old Man In 3C
Beginning anew was rough for the old man in 3C and so were the clothes he once wore when the hurt was fresh and his old running shoes were new. “That doesn’t matter though,” he thought. “Those clothes have since been replaced. And I will buy new running shoes that have the letter N on their sides and they will give me a new balance in life,” he thought as he jogged passed the old woman in a wheel chair eating ice cream. “But I will never feel balanced in the jungle no matter what shoes I wear; unless I have several guides along with powerful rifles, strong insect repellent, and a satellite phone,” he said to himself as he adjusted the left earbud that kept slipping out of his right ear. “My ear aches,” he thought, but it doesn’t ache as much as my heart. I wonder if this heartache is from all of this running I am doing or from the two soft tacos I ate at lunch?” Then he thought, “At least my heart doesn’t ache as much as the characters in a Eugene O’Neil play.” Like them, the old man in 3C had some very deep wounds that were refusing to heal. “I want thick scars like the ones the old woman in the wheel chair had on what was left of her amputated legs. Only I want those thick scars on my broken heart.” Then suddenly it dawned on him, “That old woman in the wheel chair probably has diabetes; that’s probably why she had to have both legs amputated. So then why is she eating ice cream?” And that’s when he knew he was a Misanthrope. He ran home, went straight to his writing desk, and wrote it all down. He wrote about running and the old lady in the wheel chair and that feeling you have just before you get up out of your chair to take the shotgun off the wall to put it in your mouth and blow your brains out but then you realize you don’t have a shotgun so you stay in your chair and you keep writing. He wrote and wrote and wrote. After he wrote some more he felt good and smelled something strong and unpleasant. Then he realized that this horrible smell was coming from him because he hadn’t showered since returning from jogging. In the shower he thought, “Writing and jogging are two good ways to move forward.”