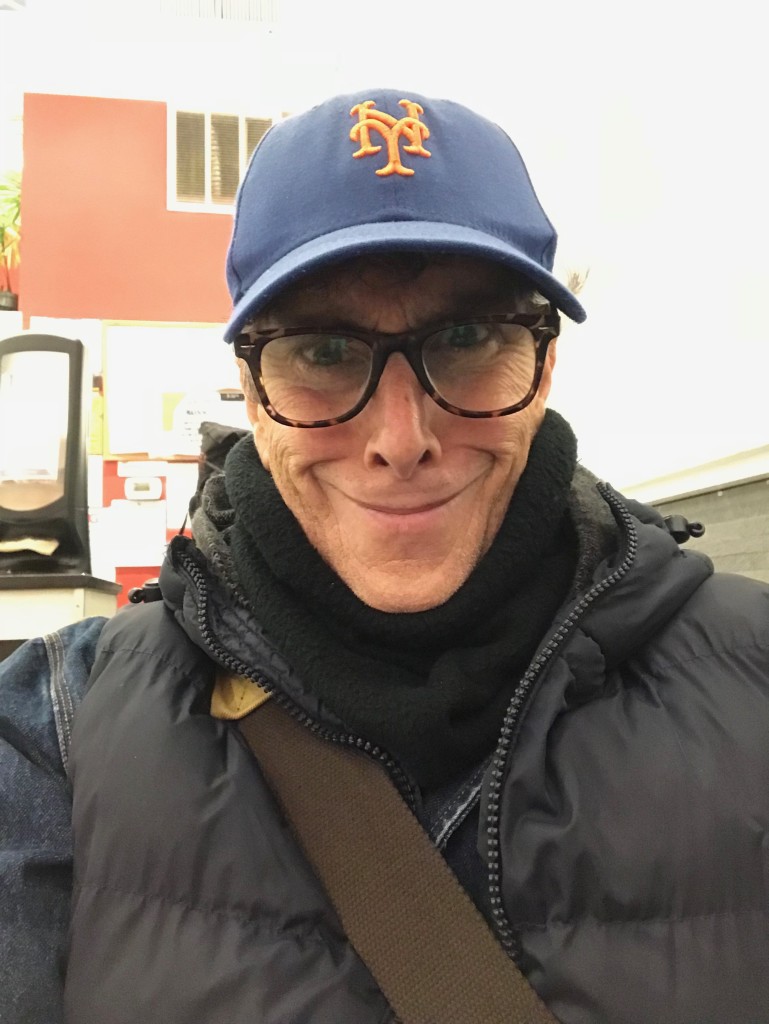 “There is a very real relationship, both quantitatively and qualitatively, between what you contribute and what you get out of this world.”
― Oscar Hammerstein II

Yesterday was Giving Tuesday, when not-for-profits asked you to give $5, $10, $20 — whatever you could spare. Giving Tuesday happens before Whacky Wednesday, when the holiday shopping season really kicks in and Consumers start gnawing on brown boxes like rats in a long forgotten storage locker.

Many Consumers will purchase Jeff Bezo’s brown boxes this holiday season, and let’s face it, Jeff DESPERATELY needs you to buy his boxes. He wants all his little click, click, clicking consumerettes out there in www land to help him get another yacht.

I wrote that cheer. Truthfully, I’m not even sure if Jeff sails…but he’d better learn. Jeff’s going to need a lot of boats because the iceberg lettuce is melting, oceans are rising, and brown boxes won’t float forever!

And how else is Jeff going to run his brown box company when that happens? Consumers got to consume no matter where their boats float, right? Jeff is going to need a fleet of little United Amazon State Ships puttering the seas that used to be Seattle— UASS Prime 1; UASS Prime 2; UASS Prime 3; etc.

On Giving Tuesday (yesterday), if you donated your hard earned bucks to Responsible Eating and Living (REAL), the nonprofit that I co-Founded with Caryn Beth Hartglass, Thank You!

However, you will not be receiving any little brown boxes from REAL. Just information. Lots of information. Like— did you know that if enough Consumers switch to a plant-based diet they will actually be slowing the destruction of the planet, not to mention improving their health, and the health of the animals… by not killing them; leaving them alone to run and jump and play, and to procreate when they’re good and ready, instead of Farmer John raping his milking cow Bessie with a turkey baster filled with sperm he procured by jacking-off his big bull Bob, so he can then take away her calf and use her milk for humans, and then killing her calf for veal because Consumers LOVE Veal, which rhymes with REAL, which gives the ACTUAL truth for free? And who wants the truth these days? NOBODY! Especially when you consider that REAL’s truth is backed by science. WHAT? Science? Truth? Never!

And whether you gave $5 bucks or not, you still get REAL’s Truth and Tools to help you live a long happy quality life. That’s right, because it doesn’t take much to run ResponsibleEatingAndLIving.com because we’re running *it* from our apartment, and we work at other jobs to help us keep the lights on, so we’ll be here giving you the truth FOREVER.

And hey, did you know Jeff started Amazon out of his apartment, too? Well not his apartment, his house. Not his house, his garage. Yeah, it was a garage in Seattle. Well, I’m not even sure if it was his garage, it may have been someone else’s garage, he may have even been paying rent, for all I know. And taxes. NOT ANYMORE!

Hey, next year, on Giving Tuesday, here’s an idea for another nonprofit I could start, I even have the name and the acronym (I’m big with acronyms): Always Carrying Handkerchiefs On Ourselves (ACHOO). All that is required to keep ACHOO blowing will be tax deductible donations of CLEAN handkerchiefs; our mission will be quite simple:

“ACHOO’s mission is to give one hundred percent cotton hankies to folks who stare recklessly at illuminated rectangles of glass and metal while sneezing, unaware of your existence, their own existence, and/or the existence of handkerchiefs.”

The face of ACHOO will be mine, of course, on a bad website video talking about how handkerchiefs were a thing when I was a kid blah blah blah. I’ll even go on ad nauseam about how some schools would go as far as to require students to actually carry a handkerchief, and I’ll probably say something boring like:

“Why, when I was your age, a hall monitor would approach a student and ask them to show their handkerchief, if the student was caught without a handkerchief they were given a demerit, written up, forced to stand in judgement before God and pick their nose with a fitted sheet!”

Carry a handkerchief. Please. Very useful when sneezing on your screen while ordering brown boxes. Not to mention spitting, spraying, coughing and vomiting on the subway, the bus, the street, your garage. Useful while tweeting, texting, phasebooking, instagramcrackering, snapcracklepopchatting, googoogoogling, and most importantly, brown box shopping!

If you must buy brown boxes online this holiday season, please buy from a mom and pop who run their business from a shop. A brick and mortar store with a door. Preferably with little bells that go “ding-a-ling” when you enter. As opposed to automatic doors with digital sounds that go “beep! beep! beep! security! security! security! someone didn’t remove the tag from their handkerchief!”

Better yet, buy crap at an actual store, owned by actual people who actually pay actual money to rent actual space in an actual building because they have an actual dream that they can actually provide for themselves and their families by selling actual goods and services that are necessary and useful like HANDKERCHIEFS!

Carry a handkerchief this Holiday Season. And when you sneeze into it say, “Fuck Amazon!”