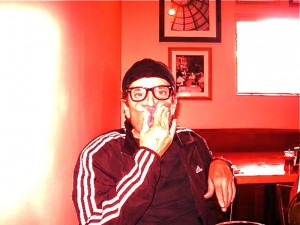 If Death of a Salesman in 2012 tells us anything it tells us Willy Loman had an amazing life by today’s standards. For starters, he had a three story house in Brooklyn with a yard big enough for his two dumb sons to run around and play football. Hello? Do you know how much a single family dwelling with a backyard goes for in Brooklyn? They don’t go for anything because they no longer exist. He had a job. He had a car. He had an expense account. He had a wife who bought him whipped cheese, rubbed his back, and took his abuse. What a whiner. It should be called, ‘Death of a Big Fat Baby’. Grow up, Willy! GROW UP!