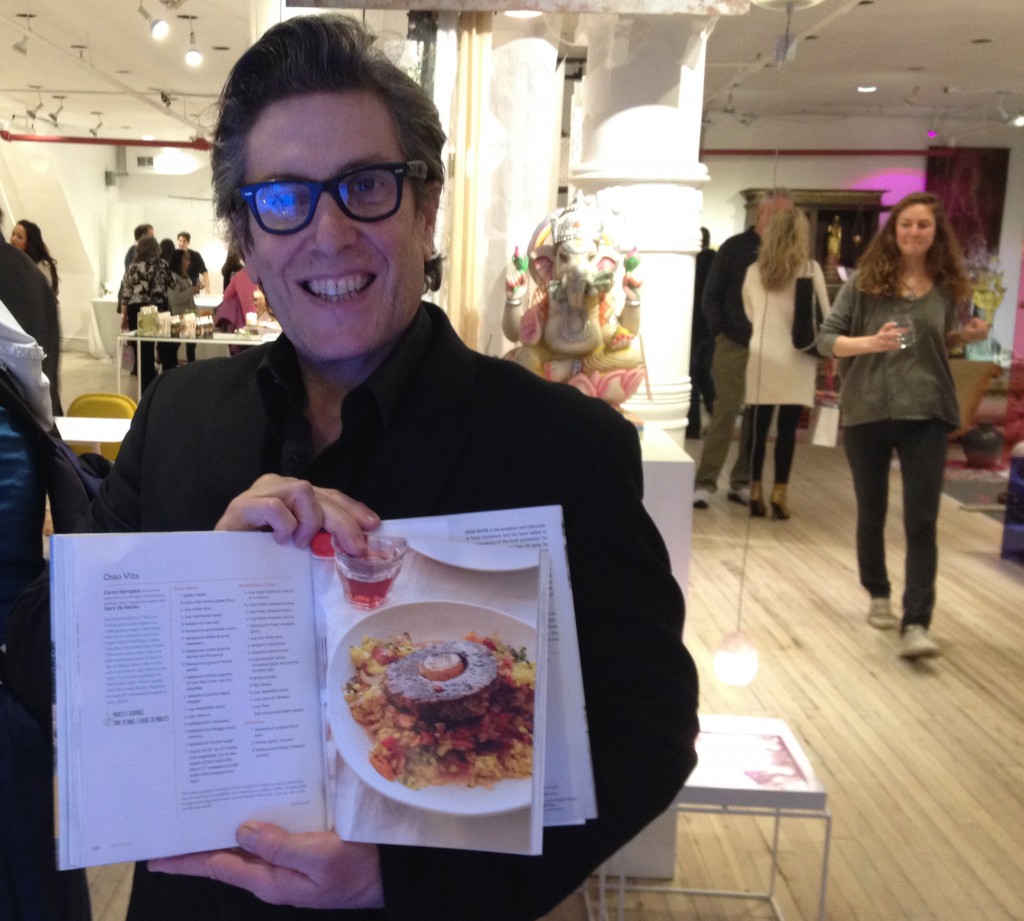 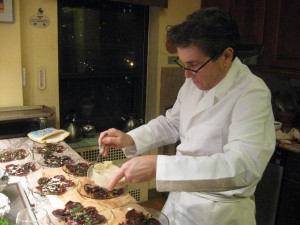 Gary De Mattei has been cooking in professional kitchens since the age of 13. Along with studying percussion, flute and theater arts in college, Gary also studied restaurant management, professional gourmet cooking and baking. One of his professors was the former White House pastry chef under the Eisenhower, Kennedy, and Johnson administrations, Adolph “Steve” Volk. While studying with Volk, the then owner of Creative Cakes by Volk in Saratoga, California, Gary was selected to work on the “world’s largest cake” commissioned for the nation’s bicentennial celebration in San Francisco. Over the years Gary has conceived, designed, opened and/or operated several restaurant/bar and entertainment concepts including Yanks Bistro, Bar and Supperclub which received 3 stars in the San Jose Mercury News when it opened in 1992. In 1999 he co-founded, designed, built, developed and operated Theatre On San Pedro Square (TOSPS), a 200-seat performance/event venue, restaurant and bar, and its resident theater company, The Artists’ Theatre Repertory Ensemble (TheATRE). De Mattei is the author of two shows about food: The Swingin’ Gourmets, which had its premiere in April of 2013 in Northern California and will have its New York premiere in Manhattan next year. Gary also wrote and produced, Eating Dis Order, Eating Dat Order, a play with music that spoofs food shows and fad diets, which ran for 7 months in the Bay Area. Mr. De Mattei moved to New York in 2008 to be with his partner, Caryn Hartglass. Together they founded the nonprofit organization, Responsible Eating And Living, Worldwide, Inc. (REAL), Gary currently serves as the Creative Director for ‘REAL’. Three of REAL’s recipes were published in the new book, Living The Farm Sanctuary Life (The Ultimate Guide to Eating Mindfully, Living Longer, and Feeling Better Every Day) by Gene Baur and Gene Stone (Rodale).