In 1999, my business partner (Michael Smythe) and I renovated an old comedy club that had been shuttered for ten years (The Last Laugh), into the spectacular state-of-the art loft theatre venue you see in these pictures. We called our performance and meeting space, Theatre On San Pedro Square (TOSPS), simply because it was (and still is) located upstairs at 17 North San Pedro Square in Downtown San Jose, California (the space is now called Tabard Theatre). As the co-founder of the TOSPS venue, and Producing Artistic Director of Theatre On San Pedro Square Theatre Company from 1999 to 2008, I co-produced, presented, and/or directed over 50 professional theater, music, and dance productions. 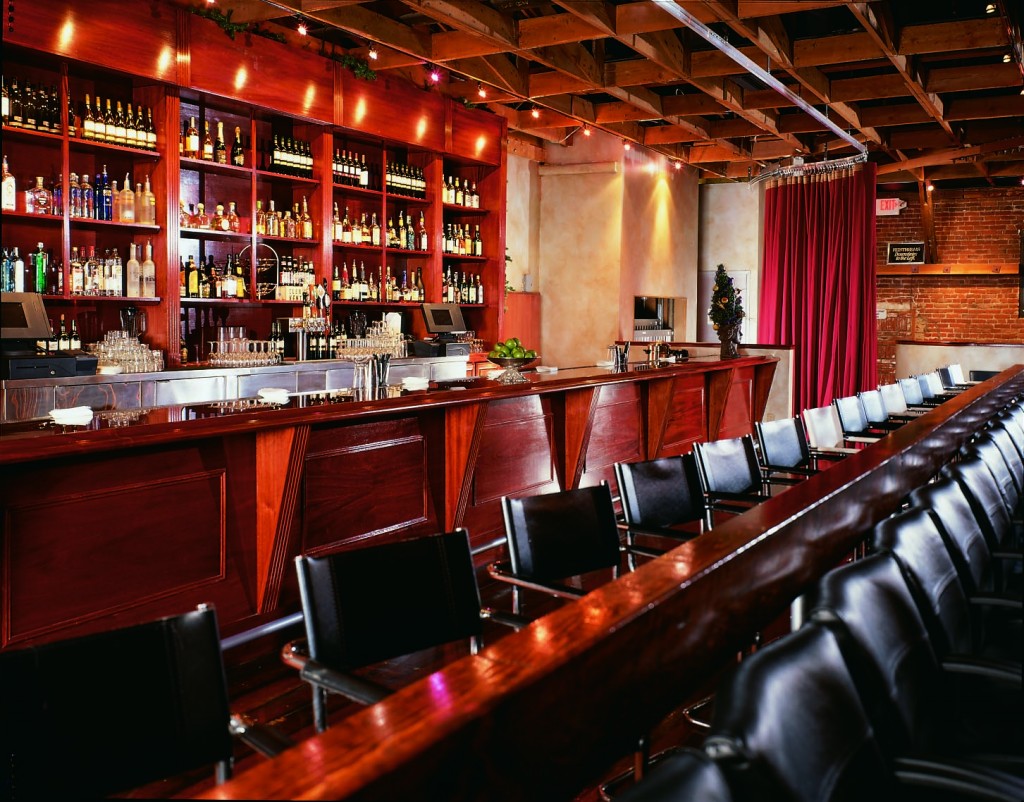 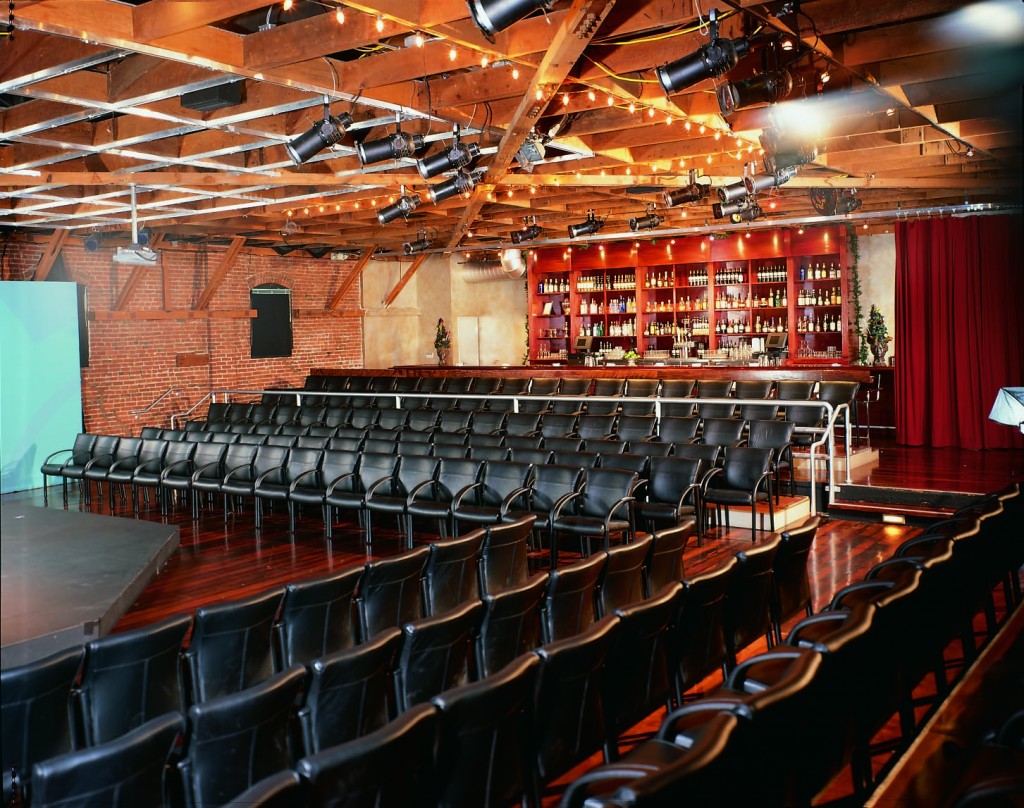